Our Recent Event in Seattle, WA

LEARN FROM
FRANK & SHERRI THE TITANS OF SHARED HOUSING

the Weekend event that WILL
change your life

GET NOTIFIED OF OUR NEXT SYMPOSIUM

See the actual homes that Frank and Sherri developed to tap into the billions of dollars in funding for heart centered real estate investing. 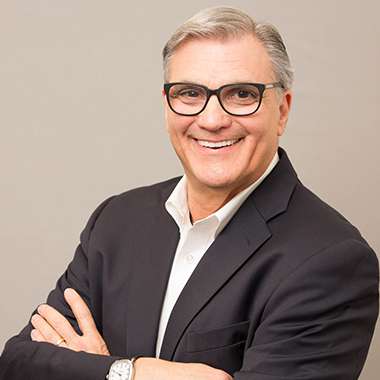 We will be joined by Dennis Blitz, President of the IRA Club.  Dennis is a national leader on Self Directed IRAs as investment vehicles and is a national figure on investment. 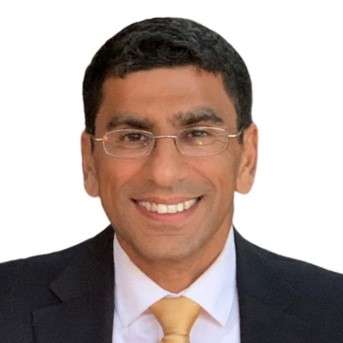 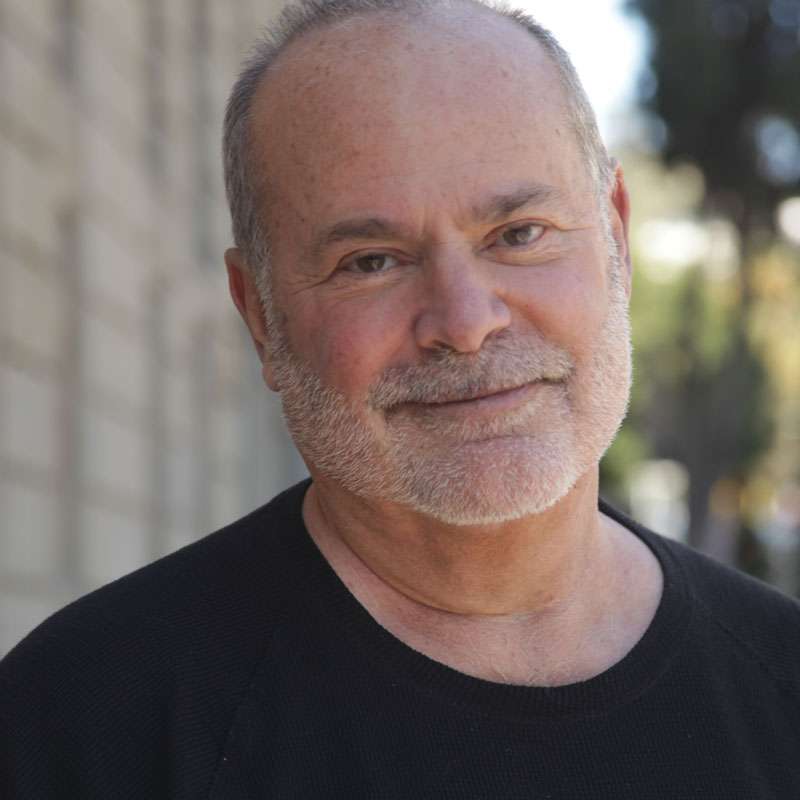 “From Wolf of Wall Street to founder of 70 Million Jobs”

Our keynote speaker, Richard Bronson, has led a particularly interesting life. A native New Yorker, he began his career working on Wall Street, where he had great success at several large investment banks.

He left this life when he chose to become a partner at one of the most notorious financial services firms ever: Stratton Oakmont. Stratton Oakmont was made infamous through the Martin Scorsese film, “Wolf of Wall Street.” According to Richard, the film only scratched the surface of the mayhem that occurred in real life.

Richard left Stratton to build his own financial services firm in South Florida, growing it into a 500-employee behemoth, generating $100 million a year in revenue. His life changed dramatically through this success, enabling him to build a world-class art collection, open one of South Beach’s most popular nightclubs and launching the publication of a magazine.

He also turned to philanthropy, serving as Chairman of the Miami City Ballet, board trustee for the Museum of Contemporary Art, and many other charities.

Unfortunately, he let his greed overwhelm his good sense, and he was convicted of breaking several securities laws. Despite paying everyone back, he still had to serve a two-year prison sentence for his transgressions. Like many impacted by the criminal justice system, he lost everything: family, friends, all his possessions, and ultimately his freedom.

When he was released, he had less than nothing, and was homeless and destitute. But he was a very changed man—one who had discovered his calling in life: helping his brothers and sisters in and out of prison access opportunities so that they’d have a chance to lead a safe, productive life.

He served as Director of a prominent nonprofit in the reentry space, Defy Ventures, but grew disillusioned by the lack of impact they, along with most other nonprofits and governmental agencies, were having in helping returning citizens find employment and a place to live. Without these basic necessities, those released would almost inevitably be sent back to prison. But those lucky enough to land a job and a decent place to live almost always went on to lead a productive, safe life.

Richard left Defy and launched 70 Million Jobs, the first national, for-profit employment platform for people with records (70 million Americans, or one-third of all adults, have a record). Almost immediately, Los Angeles’ mayor’s office asked Richard to partner with the city, soon followed by San Francisco and New York. The company was funded by some of the most prominent venture capital firms in the world.

70 Million Jobs built a community of more than one million deserving men and women with records and helped thousands of them find jobs and homes. The company was named the Society of Human Resource Management’s (SHRM) Fair Chance Hiring Partner, while Richard was named one of the most influential people in ED&I (Equity, Diversity, and Inclusion). His company was profiled in Forbes, Fortune, Inc, Tech Crunch and was called one of the coolest companies by Entrepreneur Magazine.

Richard left his company to pursue new high impact ventures that will provide deserving men and women opportunities to life safely and happily, taking responsibility for their lives, their families and communities.

“It’s been quite a life,” Richard admitted. “Going from flying on private jets to scrubbing a hundred toilets a day in prison has taught me so much. I asked people for a second chance, and I got it. Now I ask the same thing for millions of others.”

Maurche Reed also known as Maurche The Dreamer published her first book called “I Am My Worst Enemy.” Maurche Reed is an inspirational speaker and author. She won the best speaker award from Toastmasters International. Maurche helps break barriers mentally by transforming your thoughts to renew your mind.

She speaks the word of God and encouragement around the world. She is dedicated full time to bringing her message to conferences, meetings, workshops, and around the world. Whether as a keynote speaker or a workshop leader, she breaks through the boundaries that are limiting your team. 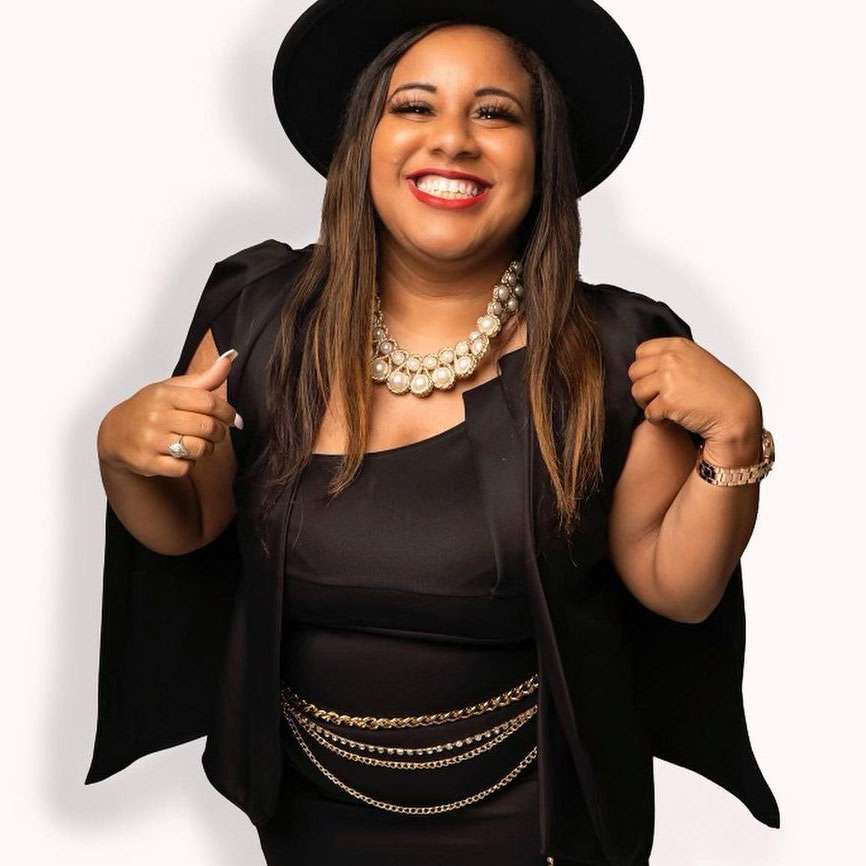 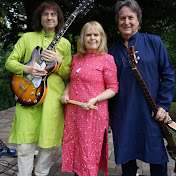 YOU WILL NOT WANT TO MISS THIS!

GET NOTIFIED OF OUR NEXT SYMPOSIUM

Any refund requests or ticket transfers received 3 weeks (21 days) before the start of the event will be honored. Any requests received after that date will not be accommodated. Please email any requests or questions to team@sharedhousingsolutions.com 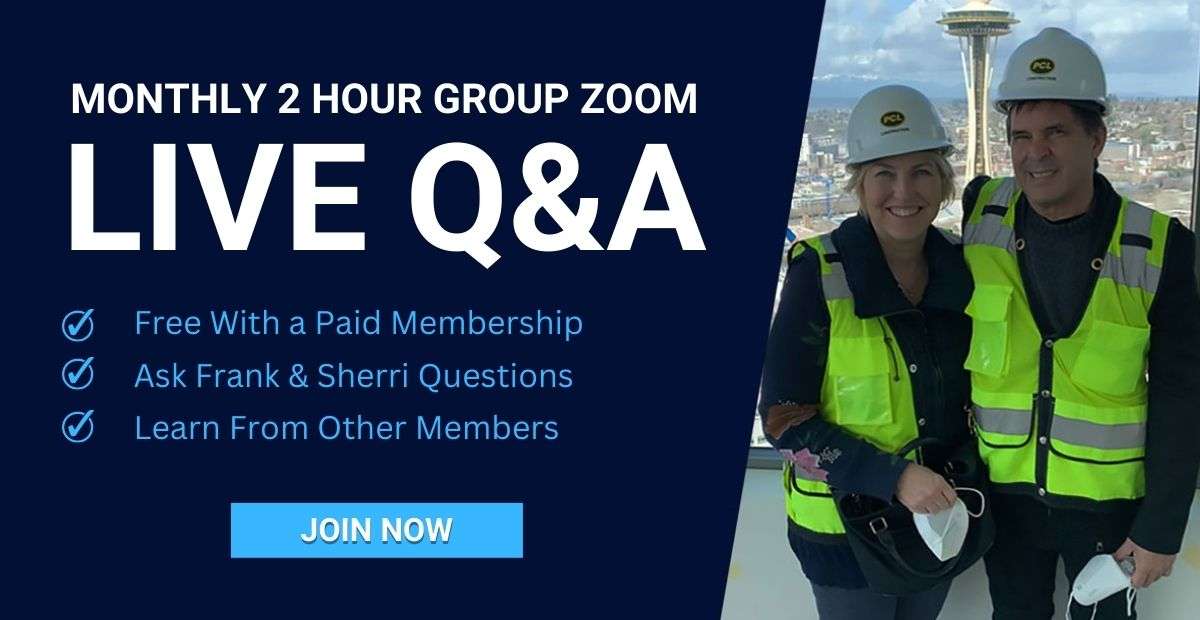